At the Arcé Law Group our
New Jersey, New York
and Pennsylvania
Sexual Harassment Lawyers
are Ready to Fight
for Your Employee Rights
Contact Us for a Free Consultation 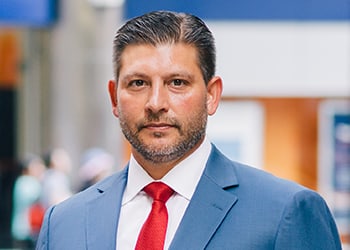 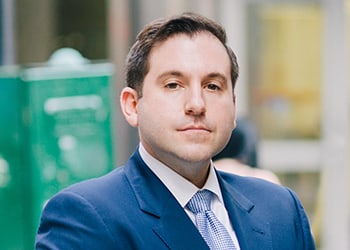 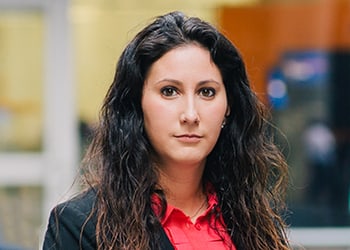 Erica L. Shnayder, Esq.
Contact Us
Client Reviews
★★★★★
Gregory Kirschenbaum is an awesome attorney. He helps and understands clients need. He was very helpful and attentive towards me. I'll recommend him and the Arce Law Group, P.C. to anybody who needs legal assistance. Hector R.
★★★★★
Bryan and Greg, I am very pleased and satisfied in the manner that my case was conducted by you two lawyers. I appreciated you all very much. Thanks for a job well done. Ishmael C.
★★★★★
Arce Law Group was there for me during a trying time with my former employer the firm resolved my case to my satisfaction. Elijah C.
View More
Submit a Law Firm Client Review